This is the story of the typeface GT Eesti, from its origins in Soviet Russia in 1940 to its rebirth in Switzerland 2016.

During the cold war period, the Soviet Union suddenly needed to create their own typefaces. Prominent among them is Zhurnalnaya Roublennaya (Журнальная рубленая), designed 1947 by Anatoly Schukin.

From 1944–1991, Estonia was a Republic of the Soviet Union. At the time Estonian graphic designers had just a handful of typefaces to design books, magazines, and posters. And their sans serif option was of course Zhurnalnaya Roublennaya.

In 2009 Swiss graphic designer Urs Lehni brought a couple of Estonian children’s books to the attention of his students, Reto Moser & Tobias Rechsteiner. They were immediately hooked by the books and especially its typeface. And so they started digitizing Eesti based on scanned fonts from the books.

Soon they discovered that there were actually two versions of the typeface: One for big sizes they named Display, and one for small uses called Text. Later on, Moser took the lead on the project and added more of his own ideas on how the typeface should look and feel.

While shaping the typeface’s character, more books featuring Eesti in both Latin and Cyrillic were discovered. This was the impulse to get to the bottom of its origins, so Moser, together with the two Grilli Type founders, undertook a trip to the home of its original inspiration: Tallinn, Estonia.

In February 2015, Team Grilli met Professor Ivar Sakk, head of the graphic design department of the Estonian Academy of Arts in Tallinn. He turned out to be an expert and great friend, and helped us identify the typeface as Zhurnalnaya Roublennaya.

So after the visit, Cyrillics were added, and the characteristics of both Text and Display were further differentiated. It was always the aim to end up with an original, contemporary typeface that still carries the spirit of its prototype. This is the resulting typeface, GT Eesti, and those are the wonderful people who helped us make it a reality: 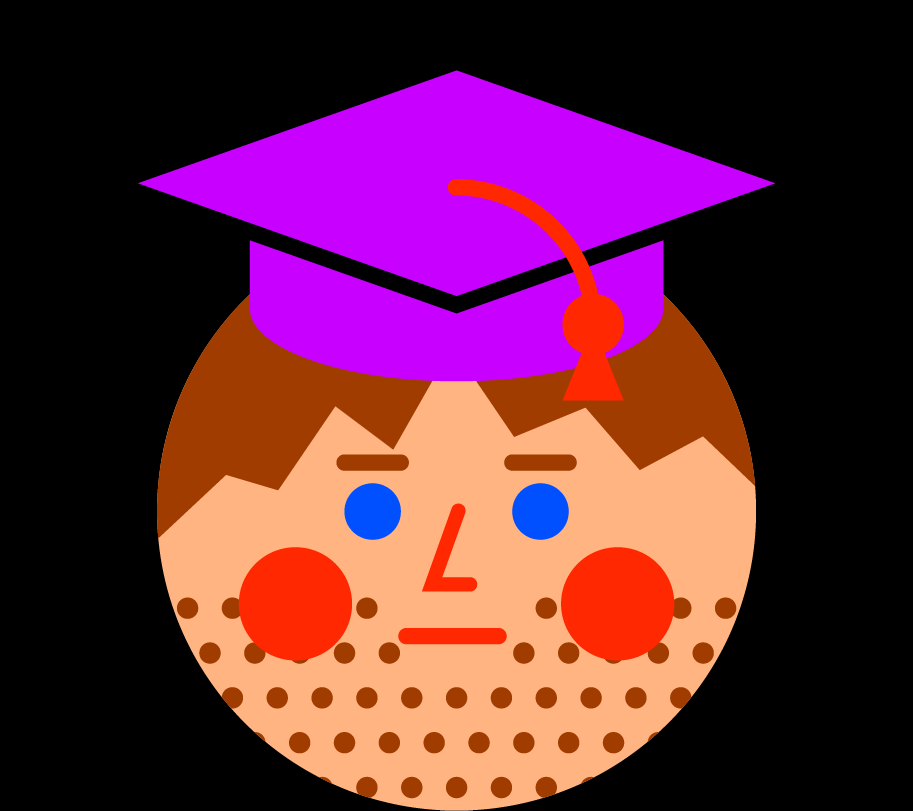 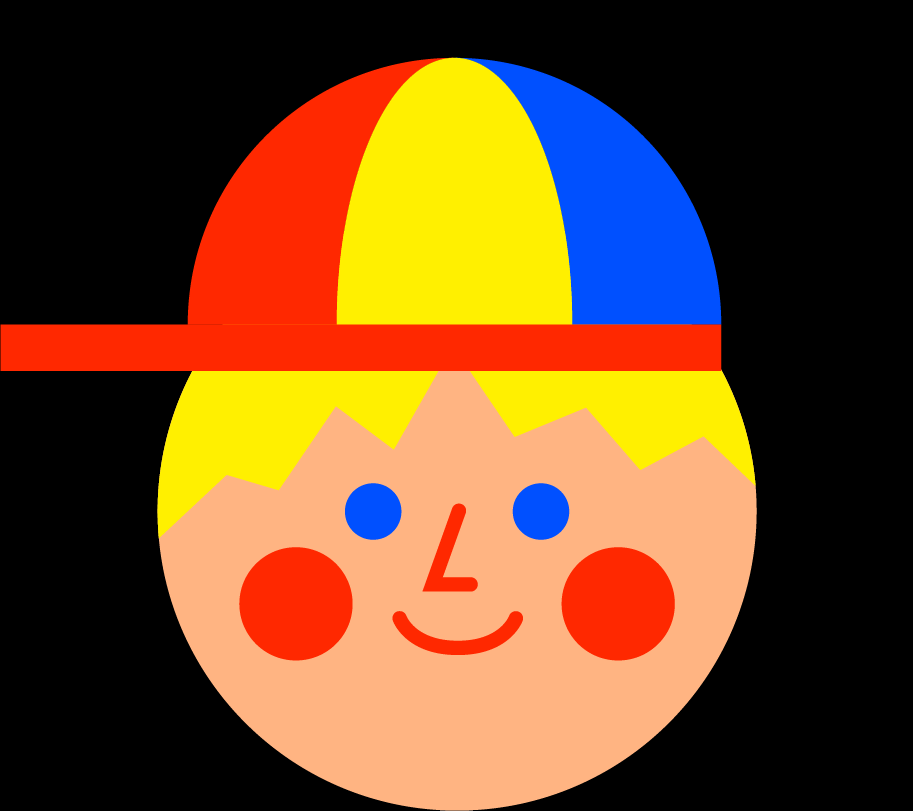 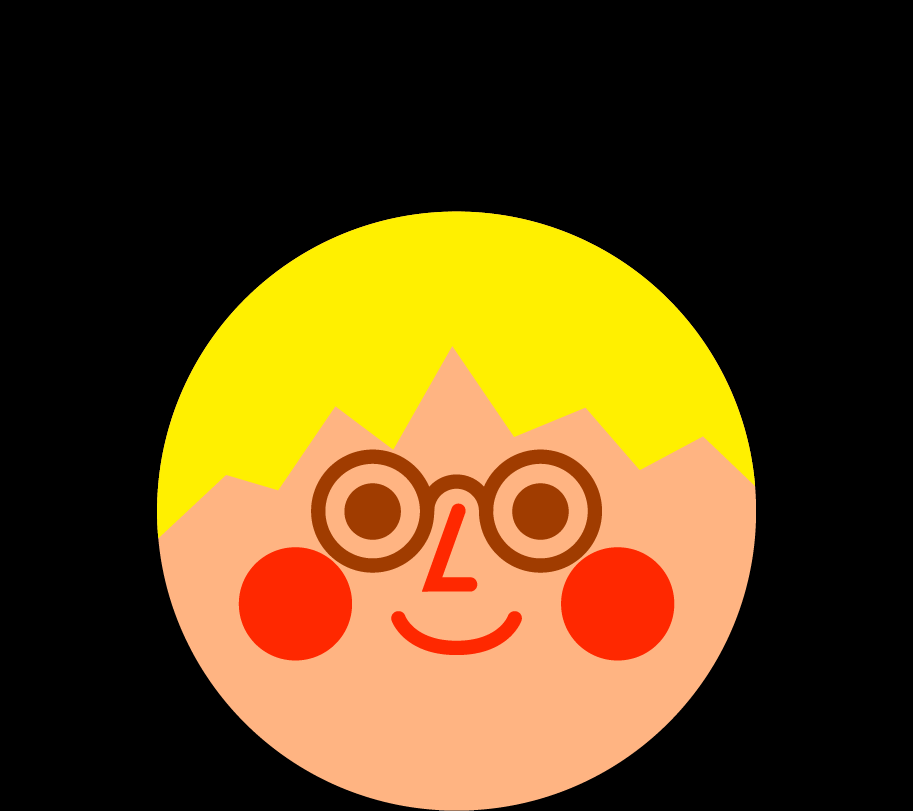 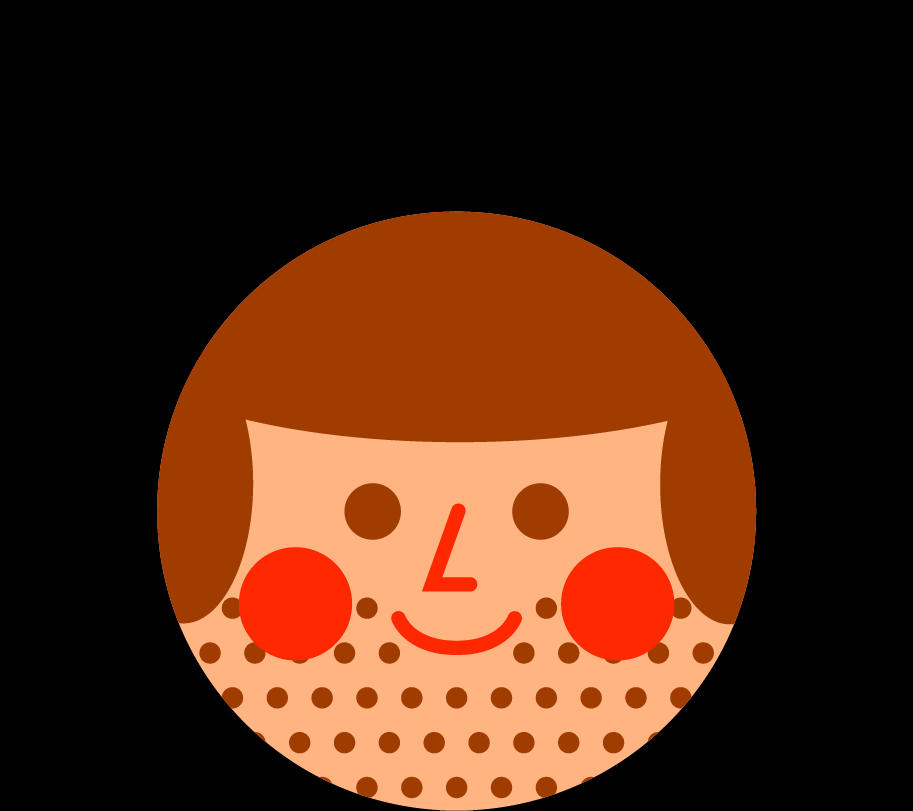 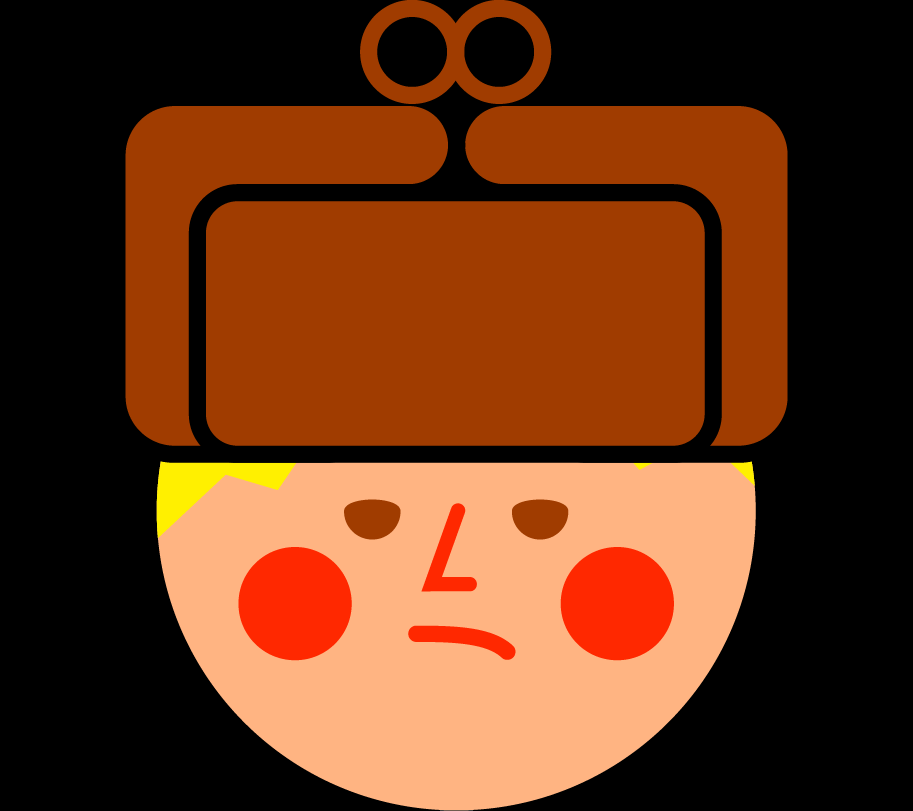 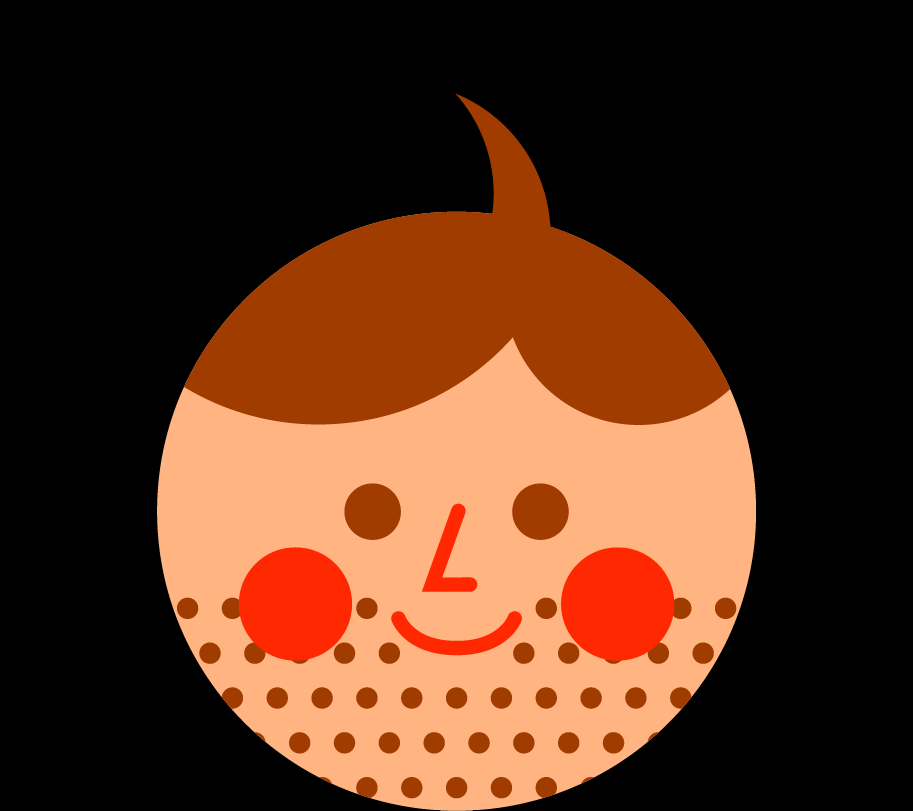 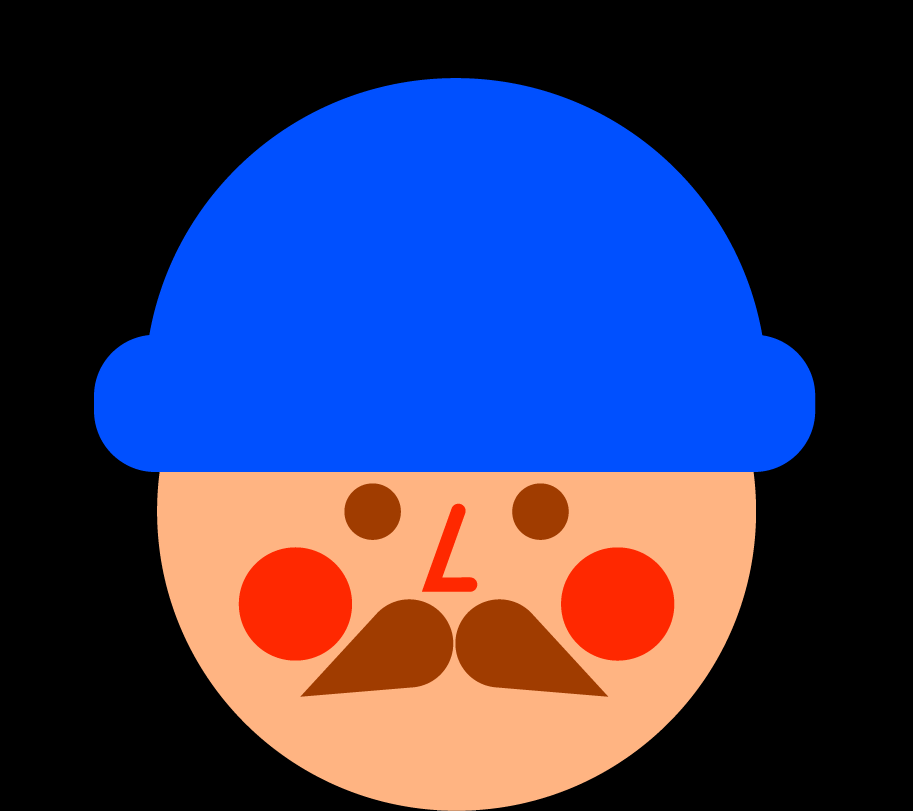 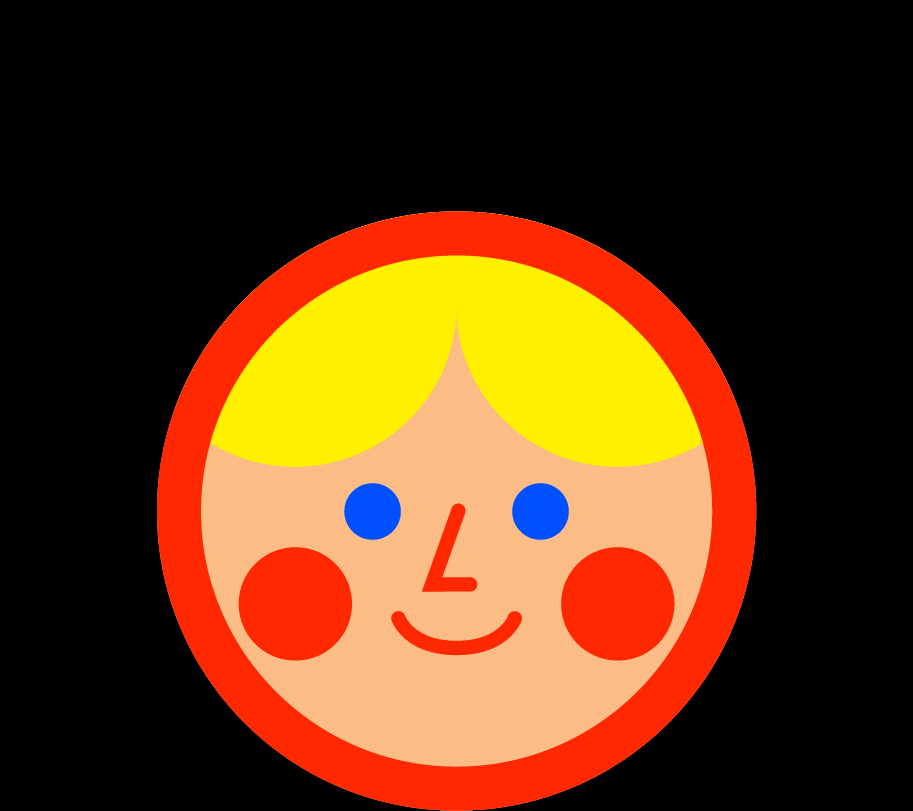 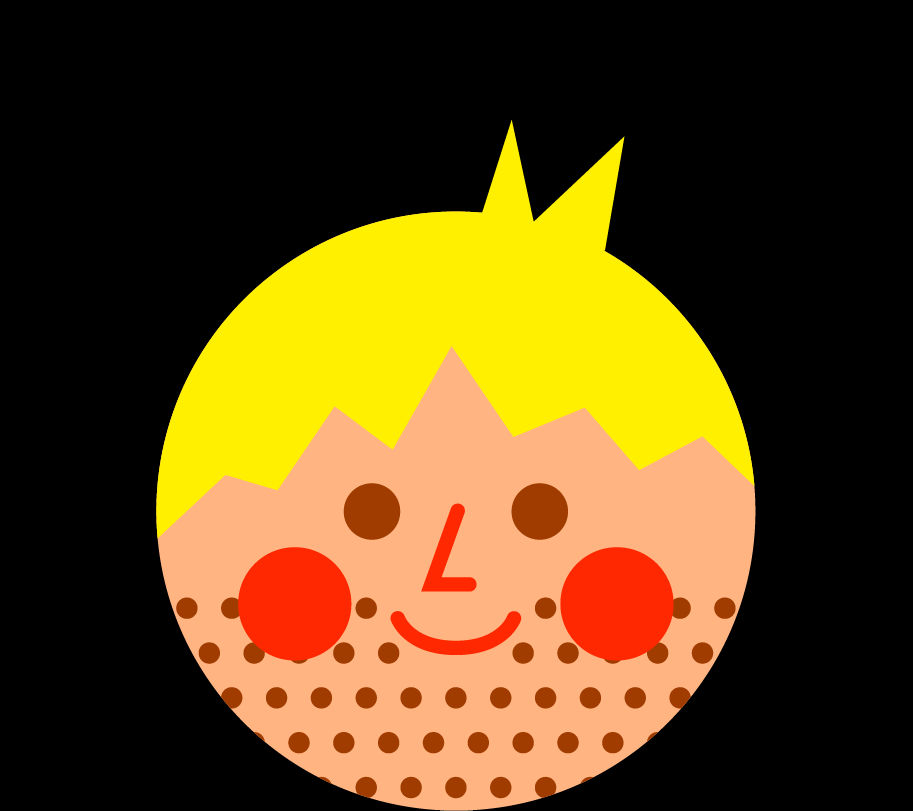 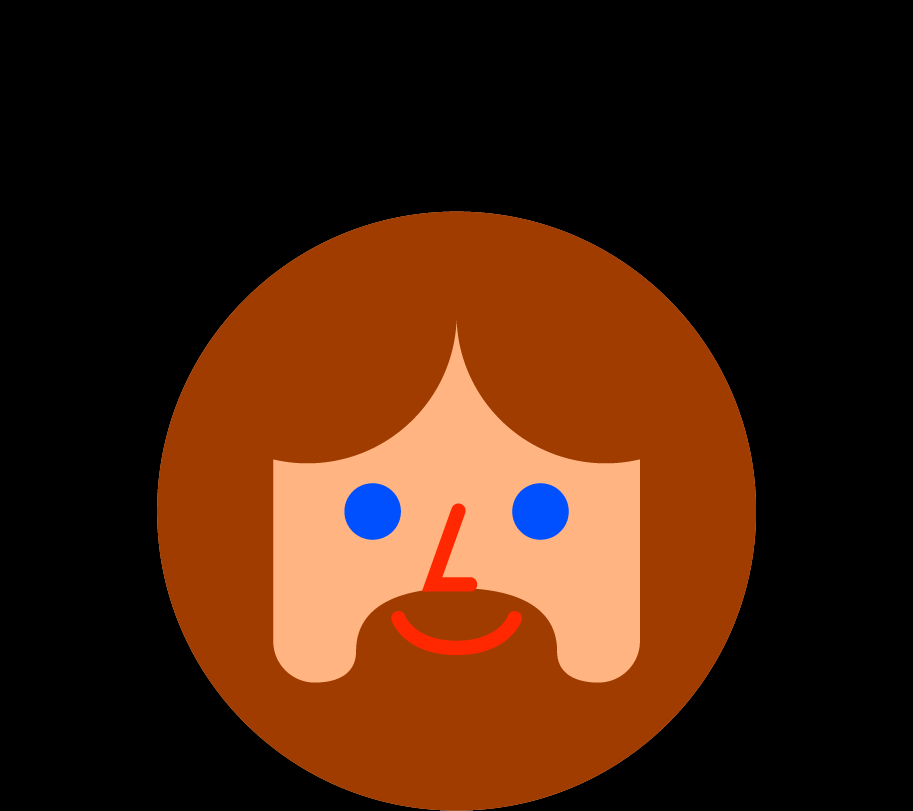